Ideal entry level horse float. This Holdfast float has been in our family since it was bought new in 1974 and is still going strong. Standard double horse float with removable partition, chest and bum bars. 2 height settings for chest bars. Has internal and external feed tub holders, jerry can holder at front and spare tyre attachment is internally at front of float. Head divider is fixed. Has black rear dust/storm cover that rolls up. Internal padding is black. One pop up internal vent, with side vents. Drawbar has mesh covering. Hydraulic brakes. Has 2 tie up bars per side and a number of internal and external small dees for tying things in/down.

This float has been recently serviced with brakes done and float checked over by The Float Centre. Front semi-circle floor has just been replaced. Requires some floor boards to be replaced as they are wearing at the top where attached to cross bars. Could readily be replaced by a handy person. Front axle has a bend in it, which was quoted at about $120 to straighten (causes uneven tyre wear to left front tyre). Has had 5 new rims put on wheels, spare tyre needs new tread, other tyres good. Tailgate was completely replaced a few years ago.

This float has been fully repainted/refurbished twice in its lifetime and regularly maintained. Original mass 660kg (some modifications over the years may mean it weighs more). Registered until end of April 2013, TRG148. $3500. Ph 08 85344263 or email chalani@chalani.net 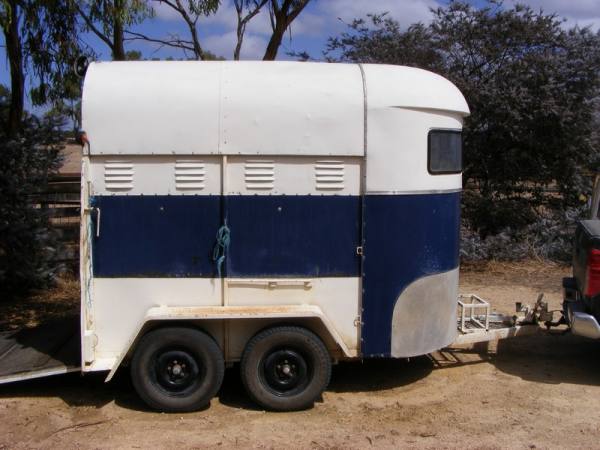 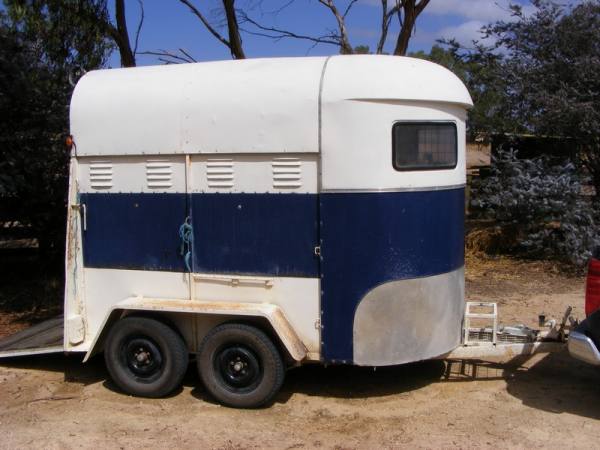 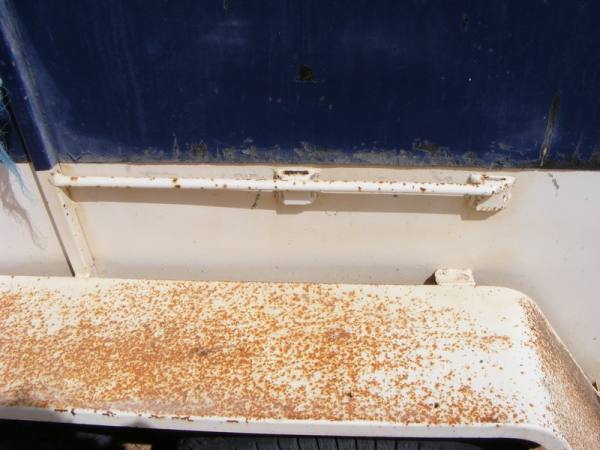 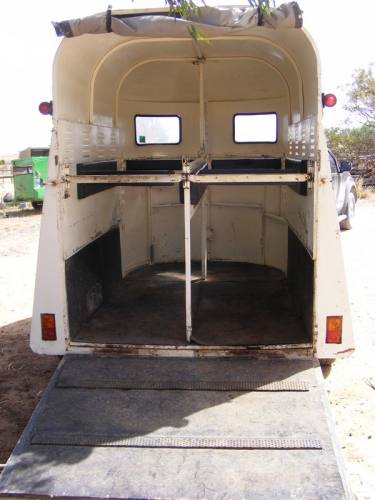 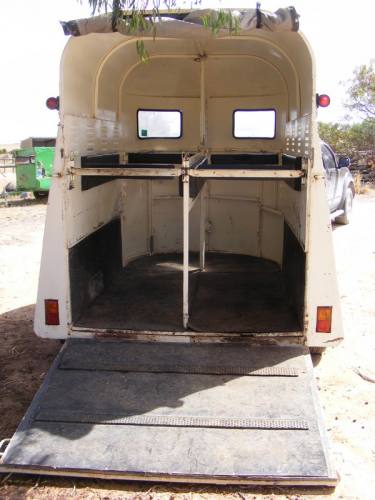 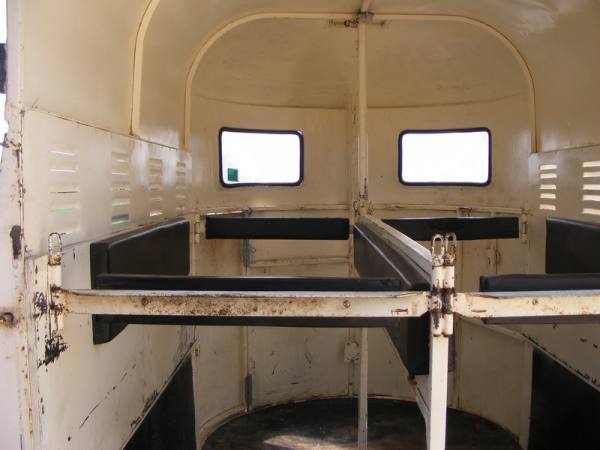 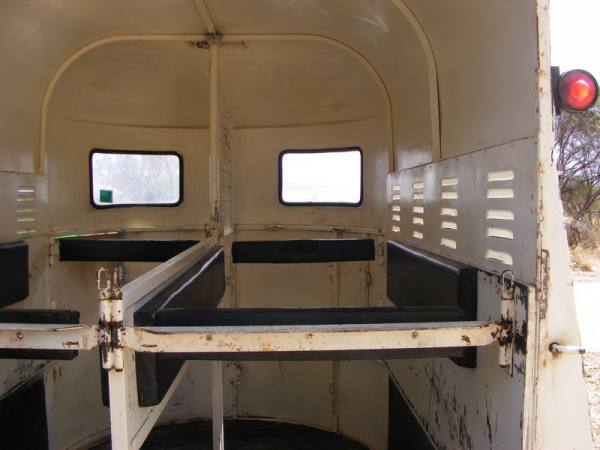 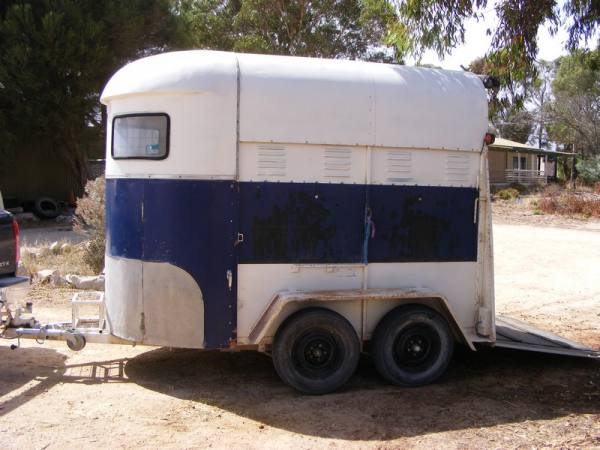 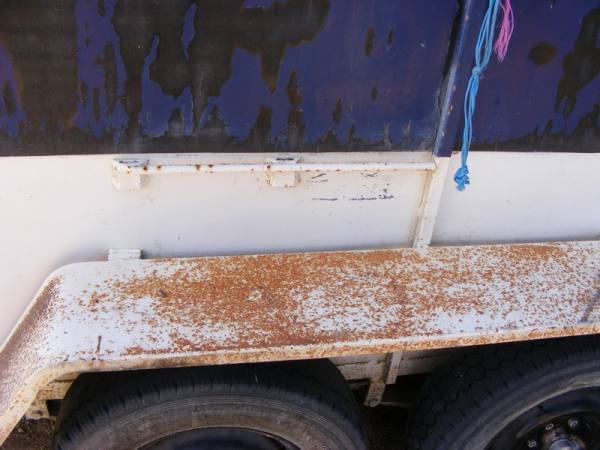 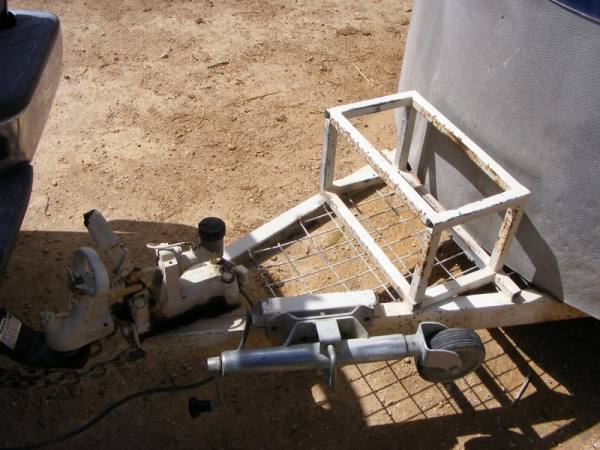 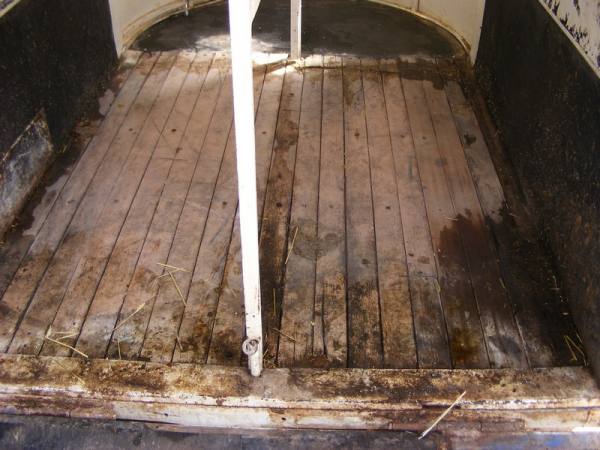 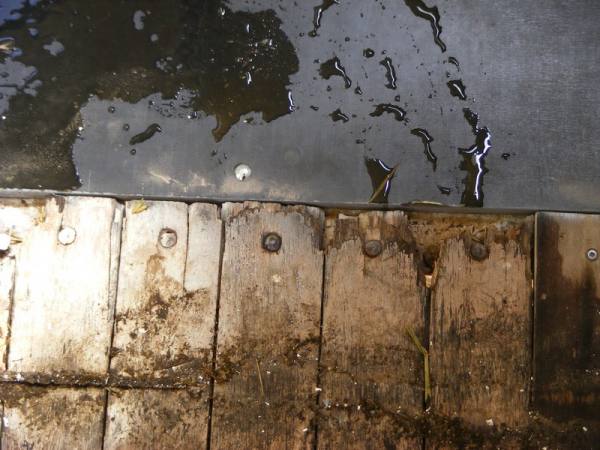 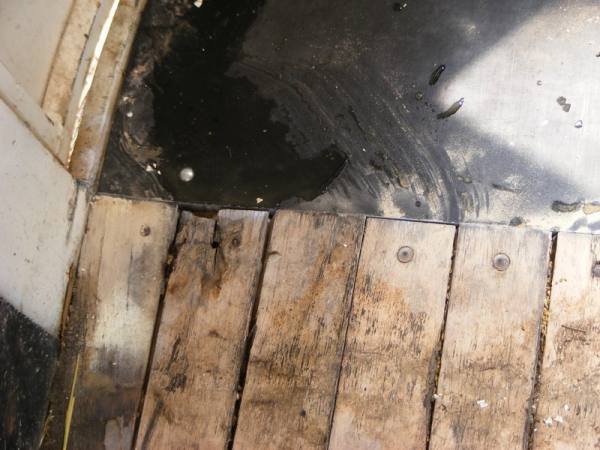 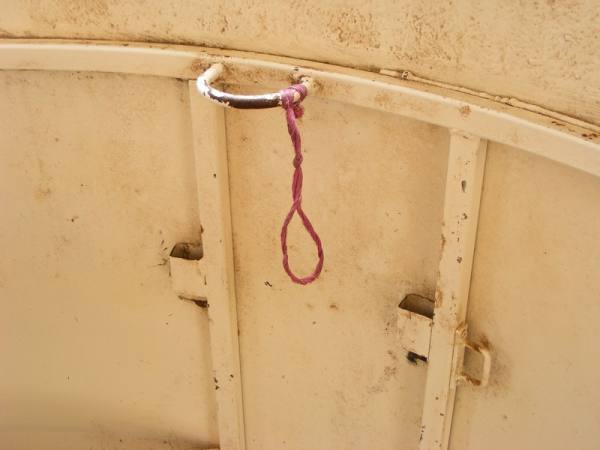 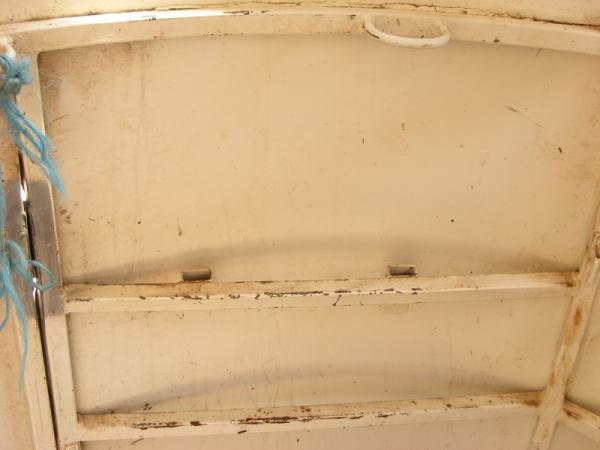 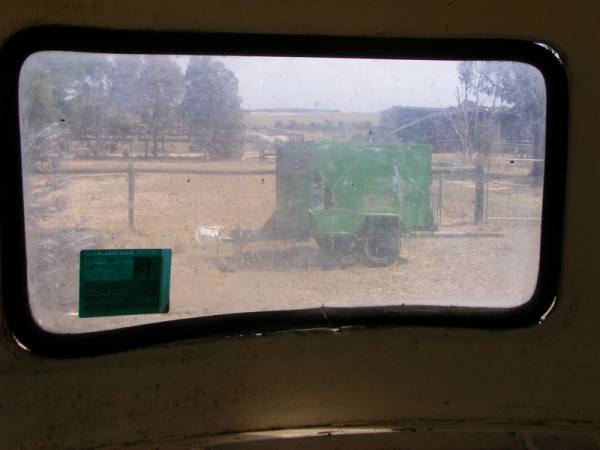 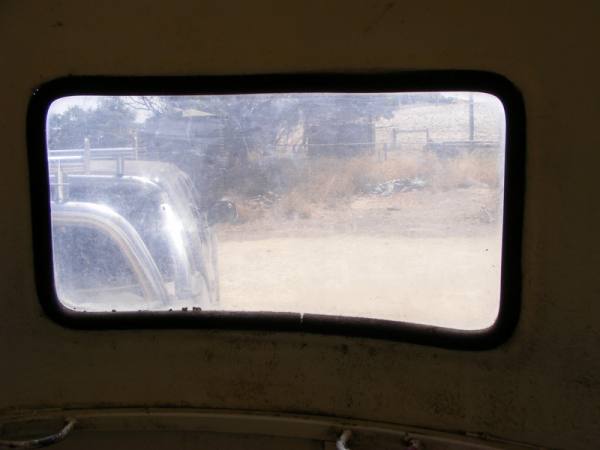 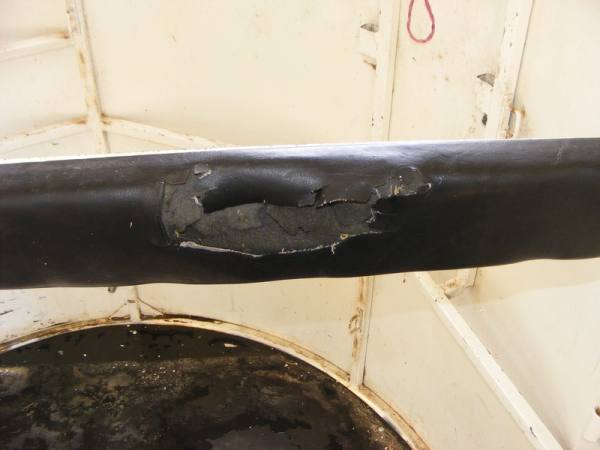 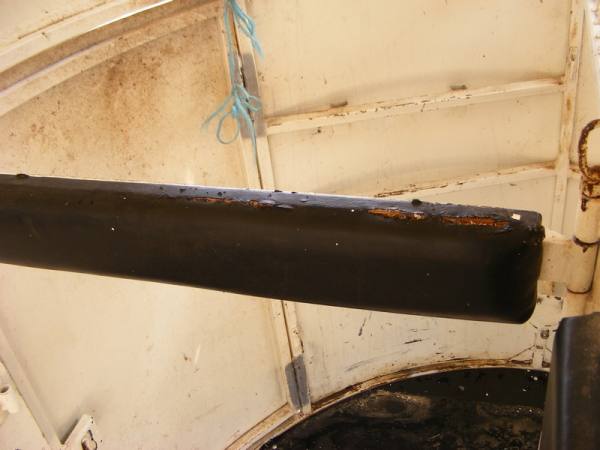 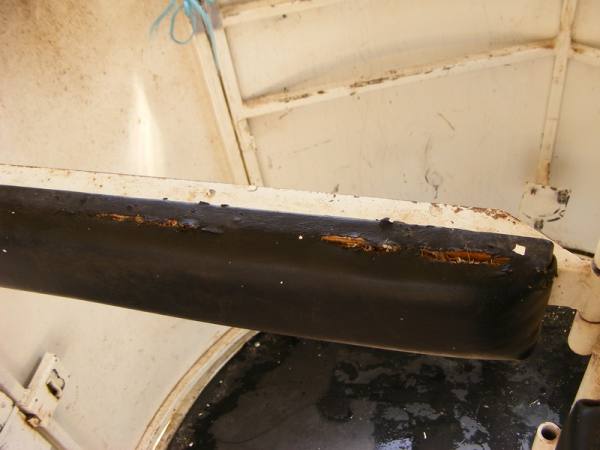 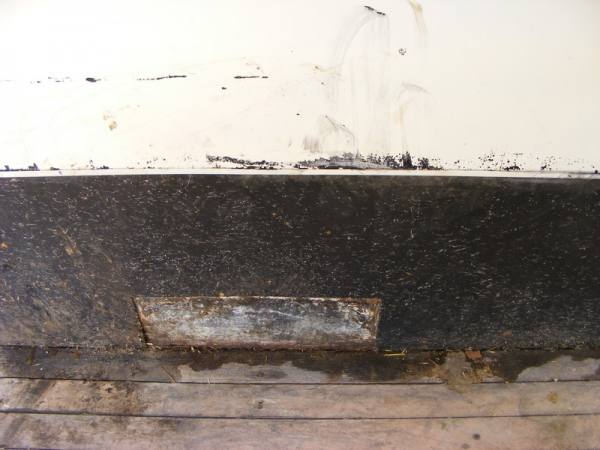 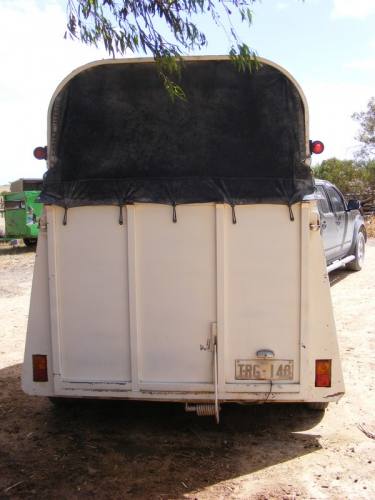 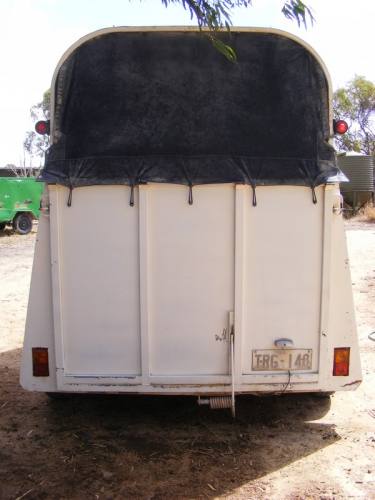